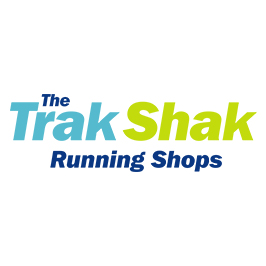 Posted at 21:08h in News by invisi0nweb 0 Comments
0 Likes
Expand 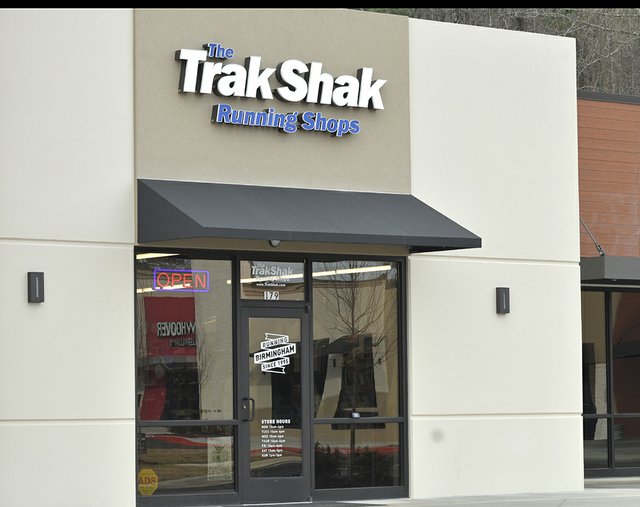 The Trak Shak opened in Hoover in late February.

Thad Lowery has completed four marathons since he started running 20 years ago. In that span, he’s shopped for running shoes at one store: the Trak Shak.

“For me, the great thing with the Trak Shak is their personal service and also service to the community,” said Lowery, a lifelong Hoover resident. “I’ll never buy shoes anywhere but there.”

His next pair of trainers is now a short drive away.

The Trak Shak, Birmingham’s oldest specialty running shop, has opened a new location in The Village at Brock’s Gap shopping center, at the intersection of Stadium Trace Parkway and Brock’s Gap Parkway.

“We know we have a really good customer base out that direction,” said Jeff Martinez, co-owner of the Trak Shak, “and we wanted to make it a little bit more convenient for them.”

This is the Trak Shak’s third location in the Birmingham area. The original shop opened in downtown Homewood in 1995, and the second shop opened on U.S 280 in 2002, Martinez said.

Continual growth in Hoover and nearby communities persuaded the Trak Shak to expand again. The new shop will be within jogging distance of the sprawling Lake Wilborn residential development currently under construction.

Martinez said he and co-owners Scott Strand and Valerie McLean Cuddy envision the Hoover store becoming a hub for local runners, similar to what the Homewood shop has become for communities closer to downtown Birmingham.

“We feel like we are the running mecca there,” Martinez said. “Birmingham’s gotten big enough now to have two running meccas, so I think that we want to be the focus for running out in that direction, south of Birmingham.” 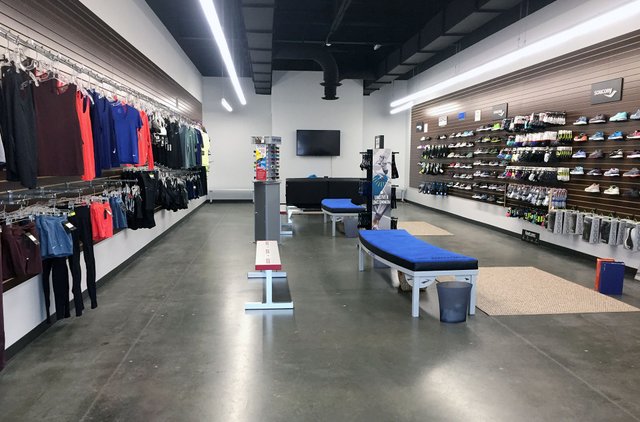 The Trak Shak opened its third Birmingham area location in late February at The Village at Brock’s Gap shopping center. The Trak Shak in Hoover carries inventory similar to its other stores: road running shoes, apparel, accessories and nutrition items.

The Trak Shak is one of many businesses that has opened recently in The Village at Brock’s Gap, which has more than 70,000 square feet of available space. It joins the likes of Burn Boot Camp, E.W. Motion Therapy, The Pointe Dance Arts, CakEffect and The Whole Scoop ice cream shop as tenants in the new development.

An Organic Harvest grocery store is set to open this spring.

“We want to be able to run from the store and host events that are running-related there,” Martinez said, “so the village-type feel was a big factor in us deciding to be out there.”

“So far the feedback has been excellent, and the inside looks really good,” Martinez said. “I mean, it’s nice when you’ve got new digs.”

Lowery became the store’s first customer in late February, after its soft opening, by purchasing a pair of Saucony running shoes.

He plans to come back soon.

“Everybody has been waiting for them to get over here,” Lowery said.